call us for stock info

The NMEA 0183 Gateway allows you to connect NMEA 0183 equipment to a NMEA 2000 network and vice versa. It has a bi-directional converter with wide support of message types including AIS and autopilot.

The Gateway has one NMEA 2000 connection and one NMEA 0183 port with transmit and receive data lines. The configurable baud rate from 300 to 115200 baud for the NMEA 0183 port allows connection of AIS transceivers (38400 baud), fast NMEA 0183 multiplexers and PC adaptors, as well as standard NMEA 0183 equipment. Both “single ended” (RS-232) and “differential” (RS-422) NMEA 0183 connections are supported. Compatible with COM (serial) ports of PC and with USB-to-serial adaptors.

The Device is equipped with a Micro SD card slot used for configuration, firmware updates and diagnostic data logging. No special software is required to update or configure the Gateway. You only need a device (laptop or smartphone) with a MicroSD card reader and simple text editor.

allows to control Raymarine SeaTalk NG autopilots from NMEA 0183;
flexible system of filters allows blocking of NMEA 0183 messages by sentence and NMEA 2000 messages by PGN, sender address, or 29-bit message identifier;
powered from the NMEA 2000 and provides high voltage galvanic isolation between NMEA 2000 and NMEA 0183 ports;
NMEA 2000 may act as a multiplexer for NMEA 0183 equipment (see banner at the top of the page);
routing between RX and TX lines of NMEA 0183 port;
fast heading (12 Hz) option for radars;
diagnostic recordings (see example) may be extremely useful for NMEA troubleshooting.

The list of supported NMEA messages is available in the Appendix D of the Manual. 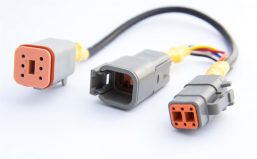 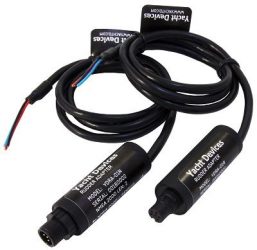 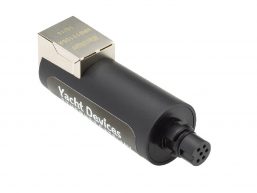 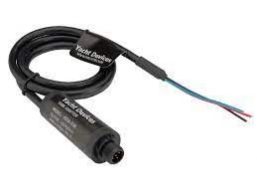 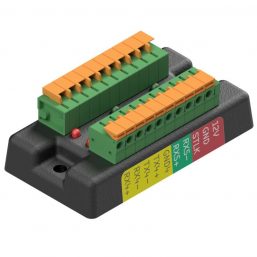 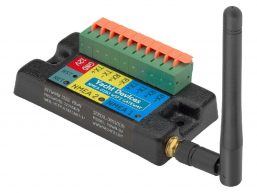 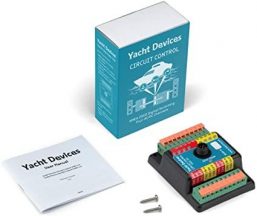