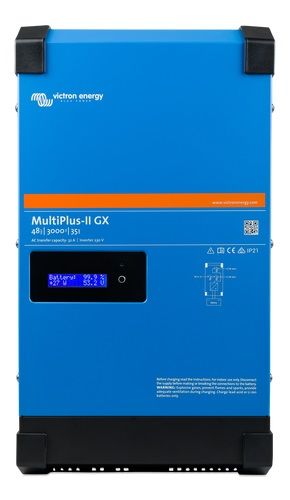 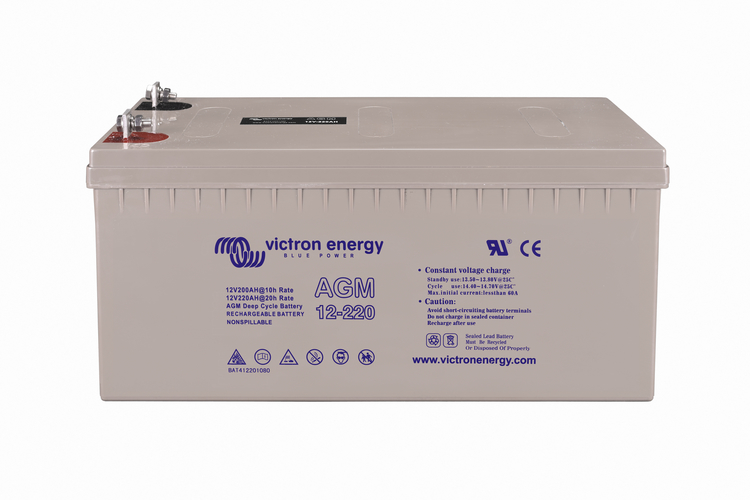 What size of inverter do I need?

What Size Bank Battery do I need

An inverter needs to supply two needs – Peak or surge power, and the typical or usual power.

You can use the following formula to determine the size:

First, you need to determine what items you need to power during a power failure and for how long. Here is a brief example (watt requirements vary):

Total wattage needed is 2250 watts. The fridge and heater have a start up power requirement so let’s allow 2x the continuous wattage for start up requirements. 2250 * 2 = 4500 watts

Second, select an inverter. For this example, you will need a power inverter capable of handling 4500 watts. The continuous power requirement is actually 2250 but when sizing an inverter you have to plan for the start up so the inverter can handle it.

Third, you need to decide how long you want to run 2250 watts. Let’s say you would like to power these items for an 8 hour period. Well this can be tricky because heaters and fridges run intermittently. Let’s assume all of the appliances will run 40% of the 8 hr period which is 3.2 hours of actual run time. We need to convert the ac watts to dc amp hours because that’s how batteries are rated.

To convert ac watts to dc amps per hour you divide the watts by the DC voltage (usually 12v or 24volts). Let’s use 12volts since it is the most common.

187.50 is now your power requirement per hour

You have now determined that 187.50 is your power requirement per hour and now you need to multiply that by total hours of run time which is 3.2 in our example.

As you are using an inverter, you want to calculate the loss for converting the power which is usually around 5%.

Fourth, now that you know your total power requirement is 630 dc amps we can select a battery source. Most typical deep cycle batteries are 6 volts or 12 volts. I will give you two examples using each voltage.

6 volt battery example: If you select a 6 volt battery rated at 200 dc amps you will need 6 batteries in series and parallel. 3.15 * 2 = 6.3 batteries  When you use 6 volt batteries, you have to connect each pair of them in series to reach 12 volts. Then you connect each series pair of 6 volts in parallel to create your 12 volt battery bank.  But again as you can only use 50% of a Lead Acid Battery you need to double this number of batteries.

What is series and parallel?

You will also need cables. For this example, a 4 AWT (0000) cable is required to handle 4500 watts of start up power. That is huge cable. You may also want to consider an inline fuse. A 500 amp for this example is perfect. To figure out the size of fuse you divide your ac watts (start up) by dc voltage.

You would need a 375 amp fuse or bigger. I recommend a 500 amp just incase you were to max out the 5000 watt inverter. This is just a brief example. There are many different ways to set up your system.  Now if you are using Lithium Batteries ie LFP then as you can use up to 95% of them you only need Half the number of Batteries.