The VE.Net Battery Controller (VBC) is a device that monitors your battery status. It constantly measures the battery voltage, battery current, and battery temperature, and uses this information to calculate the state of charge of your battery. This information can then be viewed on a VE.Net Panel (VPN), or VE.Net Blue Power Panel (BPP). When used with a Blue Power Panel, the VBC can be used to provide a graphical overview of your battery system

How does the VE.Net Battery Controller work?

The capacity of a battery is rated in Amp hours (Ah). For example, a battery that can deliver a current of 5 Amps for a period of 20 hours is rated at 100 Ah (5 * 20 = 100). The VBC-HV continuously measures the net current flow into or out of the battery. This way it can calculate the amount of energy removed from or added to the battery. But since battery age, discharge current and temperature all influence the battery?s capacity; you cannot rely simply on an Amp hours reading. When the same 100 Ah battery is discharged completely in two hours, it may only give you 56 Ah (because of the higher rate of discharge). As you can see the battery?s capacity is almost halved. This phenomenon is called Peukert efficiency. Also, when the temperature of the battery is low, its capacity is decreased even more. This is why simple Amp hour counters or Voltmeters give you far from an accurate state-of-charge indication.

The VBC-HV can display both the Amp hours removed (not compensated) and the actual state of charge (compensated by Peukert efficiency and charge efficiency). Reading the state-of-charge is the best way to read your battery. This parameter is shown as a percentage, where 100% represents a fully charged battery and 0% represents a completely flat battery. You can compare this with a fuel-gauge in a car.

The VBC-HV also makes an estimation of how long the battery can support the present load (time to go readout). This is actually the time left until the battery needs to be charged again. If the battery load is fluctuating heavily it is best not to rely on this reading too much since it is a momentary readout and must be used as a guideline only. We always encourage the use of the state-of-charge readout for accurate battery monitoring. 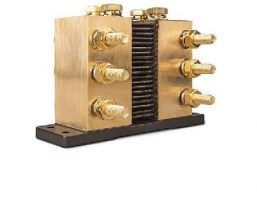 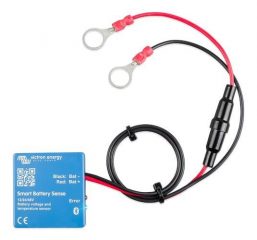 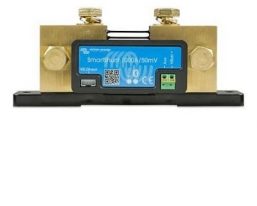 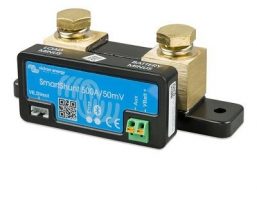 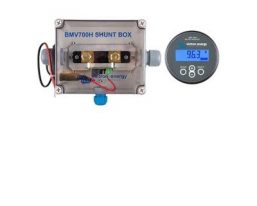 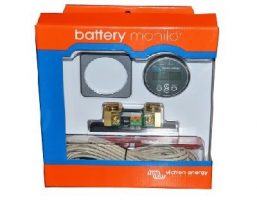 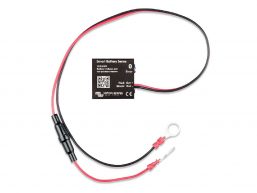 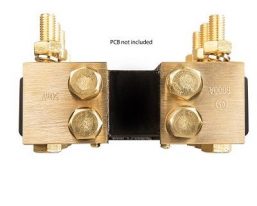