The SmartShunt is an all in one battery monitor, only without a display. Your phone acts as the display. The SmartShunt connects via Bluetooth to the VictronConnect App on your phone (or tablet) and you can conveniently read out all monitored battery parameters, like state of charge, time to go, historical information and much more. 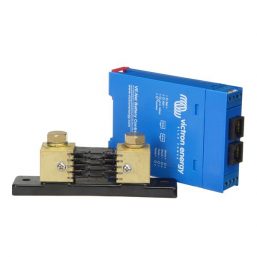 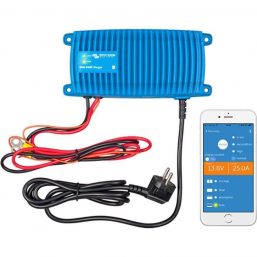 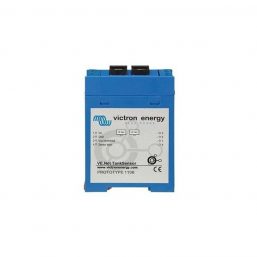 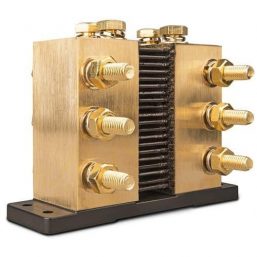 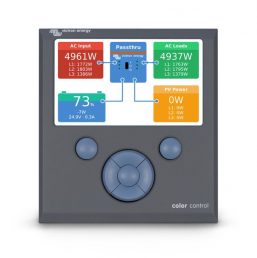 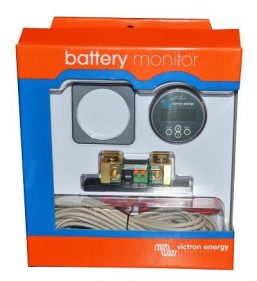 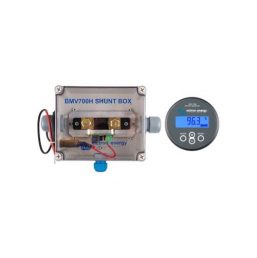